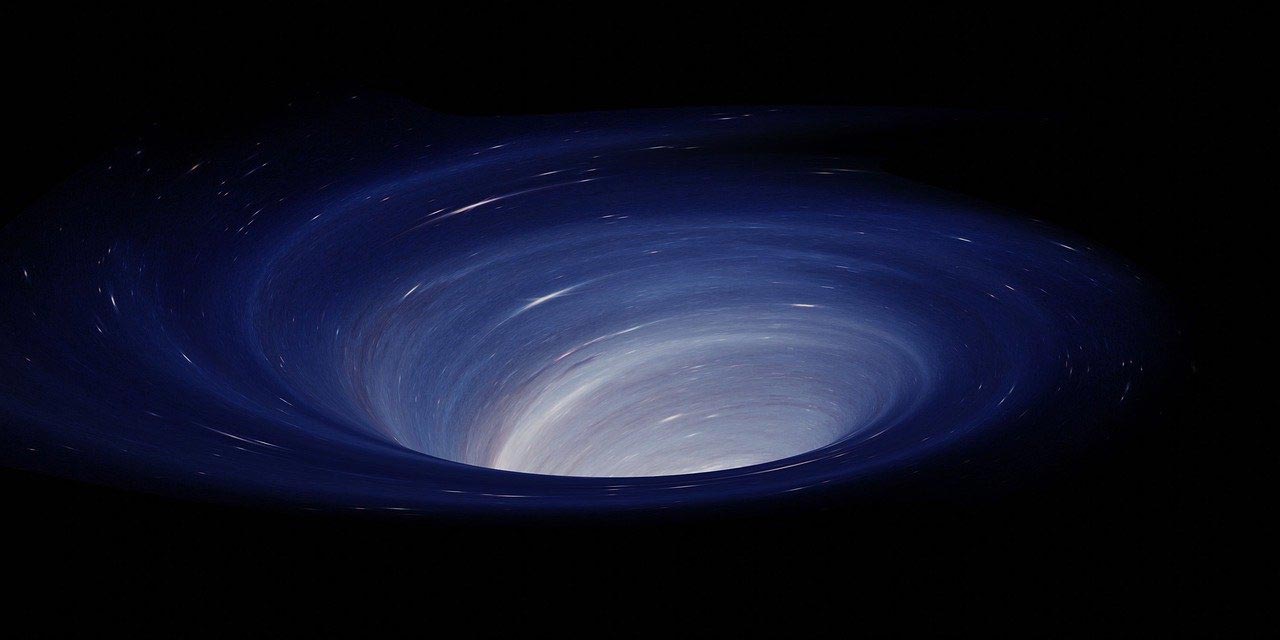 Advertiser auditing of paid media channels is both a contentious and widely accepted practice in the $15bn media business but it hardly exists in the sometimes “murky world” of brand-owned media assets – loyalty programs, social channels, websites, email, POS and apps included. Finance teams are now pressing for greater visibility next year as a reallocation of budgets continues that media agencies and media owners “will never see”.

The issue with leveraging owned media in the past two decades has been it’s very murky and very hard to quantify because proper values aren’t being assigned and they’re not being reported on.

What you need to know:

• Marketing, sales and merchandising teams are facing more pressure from CFOs to bring owned media channels “out of the shadows” because capex and operational costs to run loyalty and social media programs, for instance, are increasing.
• Traditional co-op funding models for owned-media networks lack sophistication because they’ve been “leveraged for decades by the merchandise teams to get a few better points on the deal”, per Sonder’s Jonathan Hopkins. “It’s all been massively undervalued in order to serve growth in the sales of the product.”
• Tech stacks, data and talent are among the biggest expense items in optimising owned media networks.
• The most advanced cases are linking the performance of owned media assets to partner and supplier sales results, rather than just margin extraction for the owned media network.

“Brands spend a lot of time and money auditing and understanding the way they spend their money on media and that’s understandable,” Frazer said. “But there’s a massive flipside to the money you spend in media, which is the money you can generate from your owned media channels. Companies are sitting on these assets, these media assets which they’re just not really understanding the value of and certainly not fully leveraging.”

Frazer said marketers get distracted because they need to demonstrate rigour and due diligence with their external media budgets but undervalue media they own themselves because it requires a different approach – from spending to revenue accretive – and different parts of the enterprise have to rethink operational responsibility for those channels.
“Owned media falls across a bunch of different parts of the organisation – you have someone responsible for the EDM program, someone else responsible for the website, or in-store or a loyalty program. Ultimately though it usually comes back to the CMO’s office because they are the ones who control and manage the connections with customers.”

Finance teams are really starting to see the checks and balances to put these programs together. It’s expensive to run. You need resource, you need tech, you need data and how does that get funded? 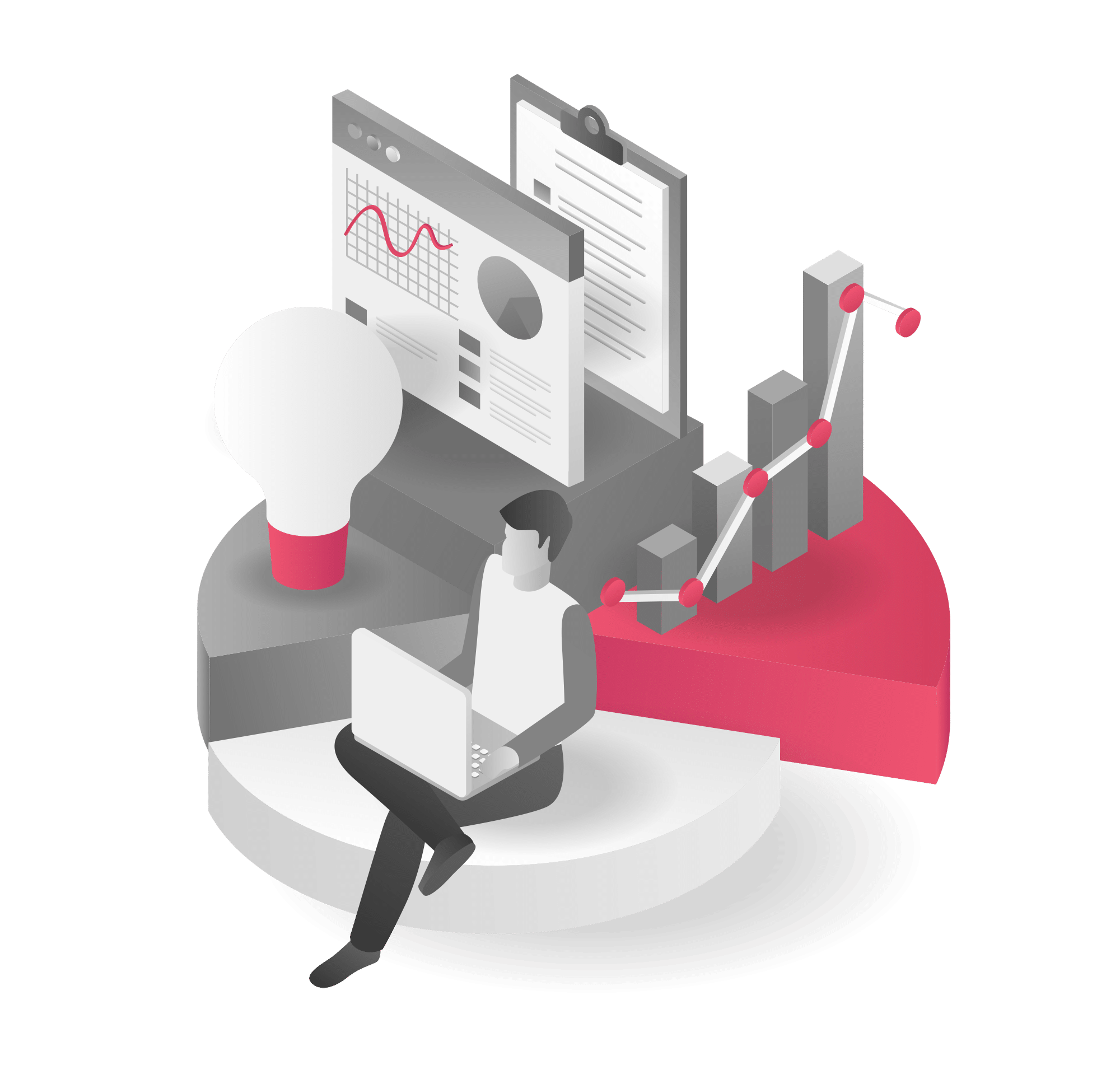 Sonder, which has a benchmarking pool of $8bn in owned media across its client portfolio, estimated the average valuation of media assets owned by a retailer is $205m; supermarkets top $382m, telcos $120m, financial services $117m and travel companies $61m. Loyalty programs have average media valuations of $156m.

“The reason there’s no hard metrics around owned media is because the value of those media assets isn’t always generated in cash – it’s used as a negotiation tool for supplier deals, for product ranging and so-on,” said Frazer. “We’re seeing CFO pressure on loyalty programs, for example, because of the investment and expense required to set them up and run. There’s a lot of capex in these things. You can also apply that to social media. You’ve got a CMS (content management system) to run, you’ve got to have an ad server, you need people to run your social media program in the same way as your loyalty program. In which case, what’s the ROI?” Frazer said the marketing department typically has responsibility for those channels and “need to understand the value of those as media, to partners, and to themselves”.

But there is also tension inside companies where merchandising and buying teams bundle their media assets to suppliers as part of their trade and buying deals without assigning correct values, as they do in paid media.

“The issue with leveraging owned media in the past two decades has been it’s very murky and very hard to quantify because proper values aren’t being assigned and they’re not being reported on,” said Frazer. “So you get this co-op funding tax that a lot of suppliers feel they need to pay in order for the host business to market and promote their products.”

Hopkins said: “That’s a really murky area. In an age of transparency, that needs to be brought out in the open, rather than giving, for example, a free gondola end, a free page in a catalogue, a banner ad on a website or a search banner – basically all the things that have been leveraged for decades by the merchandise teams to get a few better points on the deal. It’s all been massively undervalued in order to serve growth in the sales of the product.”

Sonder’s partners say the more sophisticated owned media operators are starting to link their media asset valuations directly to performance outcomes for a supplier or partner.

Hopkins cited privately-owned retailer Winning Group, with sales approaching $1bn from ventures including Appliances Online, as a case in point. Winning CMO Sven Lindell said in Mi3’s Retailer Media Special Report: “We didn’t want to work with the traditional co-op model which is ‘how do I extract as much money as possible?’ What we’re working on is joint value we extract into the market [with brands and suppliers]. We work on consolidated plans together.”

Hopkins said, “that’s where it gets really interesting. Optimising owned media that generates revenue for the host business but also drives margin for the supplier. Marketers’ understanding of the value of their owned media takes on really significant importance in supermarkets but those that aren’t as leveraged are starting to do it as well. We’re seeing it become prevalent in loyalty programs, in offers and with other telcos and utilities. Finance teams are really starting to see the checks and balances to put these programs together. It’s expensive to run. You need resource, you need tech, you need data and how does that get funded? So understanding what you’re sitting on in terms of an owned media network becomes a pretty pivotal number to start those conversations.”

We believe your fortune lies within. Look within to reframe your perspective on how to find growth.