Amazon's biggest growth division - Sonder
Amazon's media division is driving significant growth and the future looks promising for the retailer as it unlocks the power of its media potential.
18349
post-template-default,single,single-post,postid-18349,single-format-standard,qode-quick-links-1.0,ajax_fade,page_not_loaded,,qode_grid_1300,qode_popup_menu_text_scaledown,footer_responsive_adv,qode-content-sidebar-responsive,qode-child-theme-ver-1.0.0,qode-theme-ver-11.2,qode-theme-bridge,wpb-js-composer js-comp-ver-6.7.0,vc_responsive 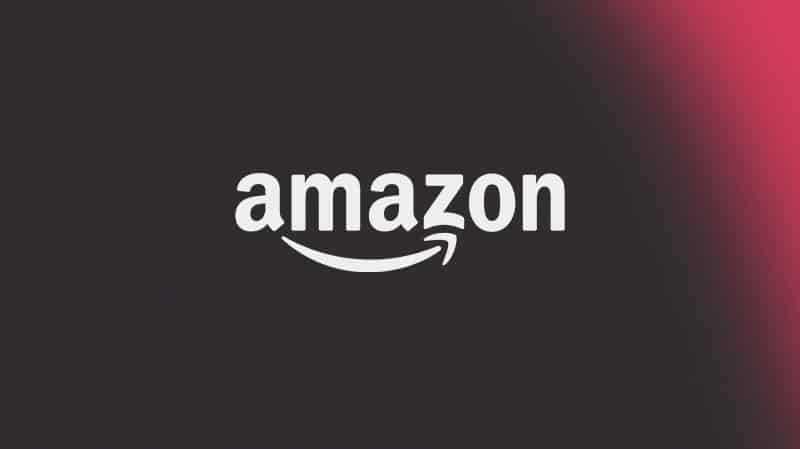 It may surprise you, but the fastest growing division in Amazon is not its e-commerce sales, or its services like Prime, but their media sales division. Revenues have more than doubled from $1.8B in 2017 to $4.6B in 2018. And if you think that’s impressive, it’s about really take off with the reorganisation of Amazon’s disparate media divisions into one central unit. Wall St firm, S.G. Coven, estimates that Amazon could generate ad sales revenue of $24.8B in five years time. So it would seem the sky’s the limit for Amazon’s media growth.

This growth reflects the emphasis Amazon (and other major retailers) are putting on their audiences and the owned media assets that connect with them. As traditional media companies desperately try to retain (or in some cases find) relevance, retailers, with their superior audience data; proximity to the point of purchase and; downstream financial analytics, are rapidly evolving into the most sophisticated media players.

So why are retailers getting into the cluttered, highly competitive media space? Simple… margin. Or more accurately – high margin. It’s no secret that every retailer is under pressure to reduce sales margin as product price is the single biggest competitive lever. Advertising revenues offer comparatively higher margins and often require minimal capital investment because the media assets already exist. Most retailers have a website, an email program, a social presence and in store media. It’s just a matter of changing the way these media channels are utilised and accessed by brands and marketers.

You don’t have to be an organisation as big as Amazon to become a highly profitable media owner. There is a plethora of technology solutions that can integrate with existing media channels and serve relevant, contextual advertising that will generate a high margin return. And it doesn’t mean “tattooing the baby” either, if you’re worried about splashing other brands marketing messages across your carefully curated media channels. There are ways to manage this sensitively and responsibly.

It’s an exciting time to be in media and retail… as media companies become retailers and retailers become media companies. The convergence of these two mighty industries will fundamentally change the way we shop, consume and live. And the net effect of this convergence is ultimately a more connected economy.