John Lewis declares it’s the year of shopping on the move - Sonder
Omnichannel retailing in the future may well be centred on the integration and utility offered by mobile apps.
18147
post-template-default,single,single-post,postid-18147,single-format-standard,qode-quick-links-1.0,ajax_fade,page_not_loaded,,qode_grid_1300,qode_popup_menu_text_scaledown,footer_responsive_adv,qode-content-sidebar-responsive,qode-child-theme-ver-1.0.0,qode-theme-ver-11.2,qode-theme-bridge,wpb-js-composer js-comp-ver-6.7.0,vc_responsive 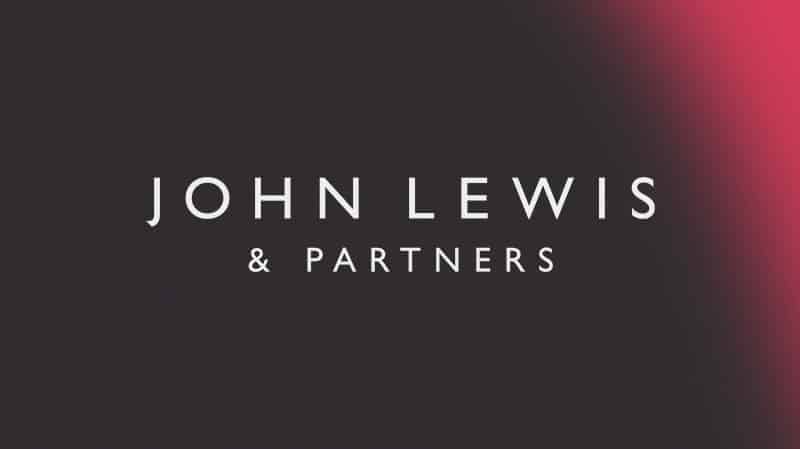 John Lewis & Partners in the UK has declared 2018 to be the “year of shopping on the move”, citing in their Annual Report how smartphones now account for 42% of visits (up 17 percentage points year on year). Downloads of the John Lewis app are also up 45% and the number of orders placed has increased by 56%. Of their app users, 82% are members of the myJohnLewis loyalty scheme and these customers are 25% more likely to redeem their free tea and cake than those who use paper coupons. It all points to app usage being a strong indicator of a more engaged and loyal shopper. And who doesn’t want that?

App’s have been growing rapidly in the retail sector. A recent Snychrony study indicated that 67% of people say they have downloaded a retailer’s app and about half did so as soon as they heard about it. The study also highlighted that the number of retail app’s used has doubled from two in 2017 to four in 2018.

From a commercial perspective, Forrester’s 2018 Retail Best Practices: Mobile Web study found smartphones will be used in over one-third (more than $1 trillion) of total U.S. retail sales at some point in the process of buying something in 2018, including research, price comparisons and purchases.

But it’s not all good news for app’s right now. Google partnered with Heart+Mind Strategies to produce a report that indicated people still have a preference for researching on mobile sites as opposed to app. They also found that consumers are still using mobile sites for shopping because app’s haven’t “earned a spot on their phone”. This indicates that retailers need to do more with their app experience and utility before people will embrace them on their device. Then again, the inner-cynic in me wonders if a Google study would highlight anything other than, mobile web being the ultimate in retail path-to-purchase!

The future of retail app’s certainly looks bright. Virtual concierge services like Siri, Alexa, Cortana and Google’s less exotically named “Google Assistant”, will ultimately integrate with the shopping experience. So, it’s crucial for a retailers app to not only be on the mobile device, but be integrated with these AI platforms. App integration will also extend deeper into the physical instore experience – linking with interactive changing room mirrors to pay for items, or create wish lists and looks that can be accessed and purchased later is one opportunity. Another is integrating with shop floor digital screens that recognise what content you are being served and automatically direct you to the relevant page within the App for an offer or exclusive content. These technologies exist now and can be executed by any traditional retailer.

As omnichannel shopping evolves, there’s a very good chance apps will become a central channel in the future of retailing. But, the old adage holds true, you’ve got to be in it, to win it. So retailers need to be putting greater emphasis on their apps, how they integrate with other technologies and the utility they provide.