Why businesses are the new media moguls - Sonder
18423
post-template-default,single,single-post,postid-18423,single-format-standard,qode-quick-links-1.0,ajax_fade,page_not_loaded,,qode_grid_1300,qode_popup_menu_text_scaledown,footer_responsive_adv,qode-content-sidebar-responsive,qode-child-theme-ver-1.0.0,qode-theme-ver-11.2,qode-theme-bridge,wpb-js-composer js-comp-ver-6.7.0,vc_responsive

Why businesses are the new media moguls 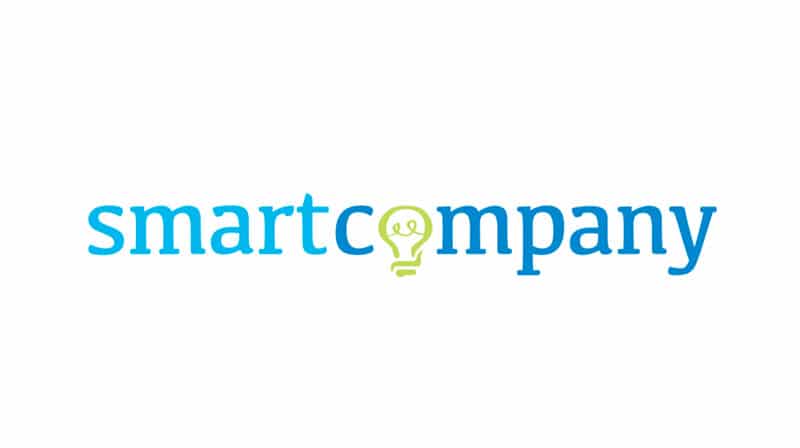 09 Jul Why businesses are the new media moguls

This article originally appeared in Smart Company and can be viewed here: https://www.smartcompany.com.au/marketing/mogulmediaowned-media-business/

Trying to explain the value of owned media can be difficult, but Russel Howcroft from ABC TV’s The Gruen Transfer and PwC nailed it when he said Chemist Warehouse is already making millions from their suppliers before selling a single product.

Along with many other businesses, they are doing this because they have successfully positioned themselves as media owners. Yes, the core business remains a pharmacy, but they have joined the media revolution where businesses are making money by utilising the owned media they already have.

We value Australia’s owned media market currently at $96 billion and this is set to grow with Marketing Week predicting owned media monetisation will be one of the top five trends this year.

The fastest growing division in Amazon is not its e-commerce sales, or its services like Prime, but their media sales division. According to research firm, EMarketer Inc, revenues have more than doubled from $1.8 billion in 2017 to $4.6 billion in 2018.

And this was before Amazon’s disparate media divisions were centralised into one unit, which Wall Street firm, S.G. Coven, estimates could generate ad sales revenue of US$24.8 billion A$36 billion) in five years’ time.

In March, Australia’s Woolworths positioned itself to take advantage of its vast multimedia network when it launched Cartology, a media business which operates outside of the purview of the supermarket chain and is responsible for creating hundreds of millions of incremental revenue.

US shopping behemoth Walmart was an early adopter of unlocking the value of owned media assets when it launched Walmart Media in 2005 while the UK’s Harrods created Harrods Media in 2011.

I’m not suggesting every business should start its own media unit but the fact is owned media leverage represents a very real opportunity for many Australian businesses to unlock enormous levels of revenue. Let’s be honest, in the current retail climate, you don’t hear the words ‘new revenue opportunities’ very often!

Owned media is generally undervalued and underutilised in Australia largely because of a lack of understanding about the possibilities it provides. But I believe businesses are starting to understand the true value at their disposal by recognizing 3 important truths:

1. They own vast multimedia ecosystems

Below is a summary of the various owned media channels typically utilised by a business:

If further proof was needed, look at the Top 100 websites in Australia and you’ll find more retailers than ‘traditional’ media owners: 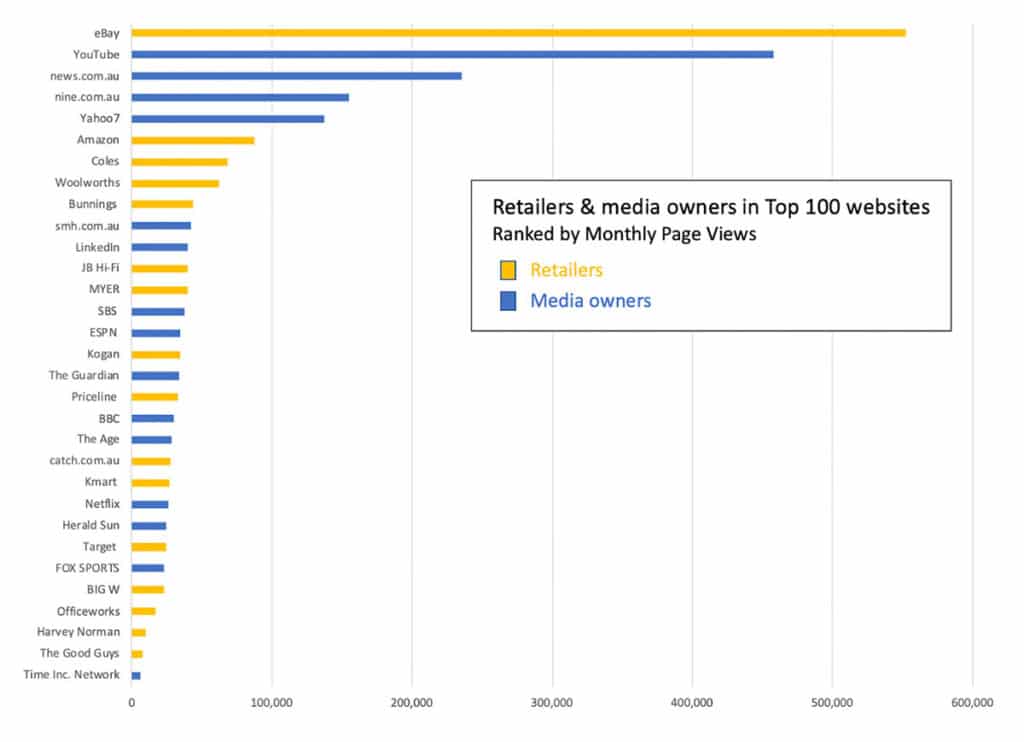 Trust is a powerful purchase driver. You can’t truly connect with a customer without trust and advertisers need to connect in order to grow. I would argue customers have significantly more trust of the businesses they shop with than media owners where they consume content.

The third and probably most compelling reason retailers are poised to be the media moguls of the future, is their proximity to point-of-purchase. Shop! (formerly known as POPAI), the global association advocating for excellence in shopper marketing and retail experience, found that a staggering 82% of purchase decisions are made in the store.

Armed with the understanding why retailers are powerful media owners and aware of the significant revenue opportunity, the million-dollar question is how do you take advantage of it?

There are three steps:

Businesses have already done the hard part in becoming media moguls of the future by investing in creating fully functioning and effective media channels. The opportunity which presents itself now is to change the focus on the lens a little and embrace being a media owner to generate highly profitable new revenue streams.